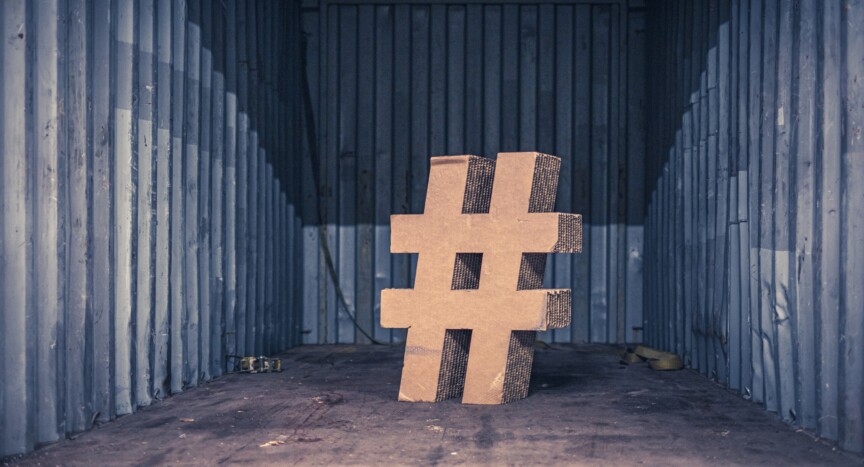 Worldwide change used to be something only idealists strived towards. However, it was the BLM movement that showed me that changing the world does not have to be strenuous at all anymore: something as simple as a hashtag can already evoke an enormous shift in opinions on a worldwide scale. By December 2014, the hashtag #BlackLivesMatter was used in over 100.000 tweets a day, showing how successful Twitter can be as a mobilizing tool that aids movements in achieving social and political change [1]. While it is necessary to take into account challenges that come with hashtag activism, I truly believe we can start off ground-breaking revolutions with just one mouse click.

No one expected the impact of the hashtag to be this large. #BLM has  become the motto, symbol and name of the famous social movement fighting against police brutality [1]. It started off as an attempt of activist Patrisse Cullors to vocalize the pain associated with the acquittal of George Zimmerman, who unjustly killed seventeen-year-old Trayvon Martin [2]. But the hashtag became popular later on, spiking periodically as a reaction to other major events such as the deaths of Michael Brown, Stephon Clark, and George Floyd [3]. It helped diffuse the broader message that systematic racism is still a defining issue in modern society, fueling not only cyberactivism but also real-life activism [4].

It can even be argued that the trending hashtag let BLM become the largest movement in U.S. history, with 15 to 26 million people participating in demonstrations over the death of George Floyd [5]. But the movement inspired demonstrations against the ravages of police brutality everywhere: protests in for example France, Australia, England, Mexico were propelled by the situation in the U.S [6]. What started out as an innocuous hashtag became a tool for the mobilization of people worldwide.

Unfortunately, mobilization does not always guarantee change. The altered beliefs in the U.S. do not lie though: the BLM movement has definitely achieved their main goal of raising awareness about systematic racism [7]. At the start of June 2020, 76% of Americans thought systematic racism was a ‘huge problem’, while only 51% thought so five years earlier [8]. While it is hard to disentangle if the movement was the only stimulus spurring this cultural consequence, 71% of the Americans do emphasize it was BLM that brought the severity of racial disparities in America under their attention, suggesting its importance in altering beliefs [8].

Besides social psychological change, the movement has had an impact on police reform. Cities including New York, Portland, and Seattle have cut funding to police departments, shifting the budget into areas like schools and housing [9]. In cities like Detroit and Dallas police departments have enacted and strengthened certain ‘duty-to-intervene’ policies, which require officers to help victims when their colleagues use excessive force [9]. These reforms suggest that the BLM movement has had a substantial impact, and the activists obtained advantages and concessions in line with their main claims [10].

However, it must be taken into account that small-term successes such as these can trigger a backlash in public opinion [10]. A study shows that 38% of the people believe BLM has only made racial issues worse, indicating that the movement might have also led to firmer opposition [8]. Despite this, the positive effect of BLM still predominates – implying that hashtags can do more than just mobilize, they can also impact beliefs and through these beliefs change policies.

No change without challenges

While the power of hashtags should not be underestimated, using them beneficially is not easy in an online environment as complex and volatile as we have today. Considering the relative anonymity on social media, the discourse can easily become antagonistic [11]. As the use of the hashtag #BlackLivesMatter increased, negative reactions on Twitter dominated: some critics felt the hashtag valued one race above others [3]. A counter-frame even originated as a result: the hashtag #AllLivesMatter took over the initial debate as an objection [3]. This probably affected both the momentum and the consistency of the actual frame, which can be detrimental to the mobilization process of the movement [11]. However, the BLM movement was still able to successfully mobilize millions despite this loss of topical focus.

Hashtag campaigns can also suffer from ’clicktivism’, indicating that people tend to engage in low-threshold behavior online that is mistaken for actual commitment [11]. Luckily, the BLM movement managed to stimulate active conversation online, as well as offline: showing that people can still be politically engaged while using hashtags [3].

Despite the challenges, I believe that hashtags have the potential to act as a catalyst for social and political change. So the next time you want to make a difference, but do not know where to start, try posting a ‘trendy’ hashtag on Twitter and see where it takes you: it might be the start of something revolutionary.

[9] Menjivar, J. (2020, August 13). Black Lives Matter protests: What has been achieved so far. Retrieved from https://www.dosomething.org/us/articles/black-lives-matter-protests-whats-been-achieved-so-far 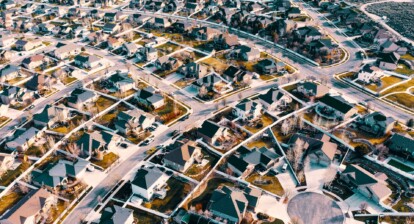 Voluntarily Reading Books to Toddlers Instead of Selling Drugs to Adults
May 3, 2022 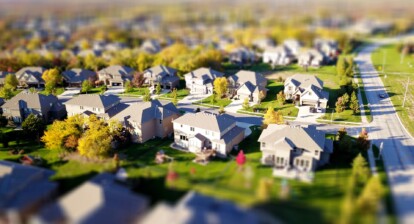 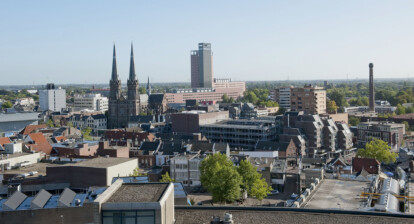 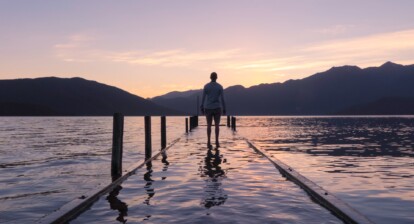 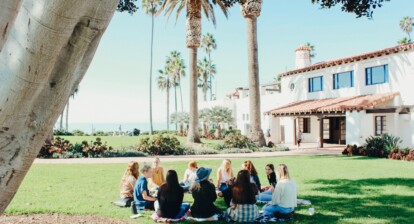