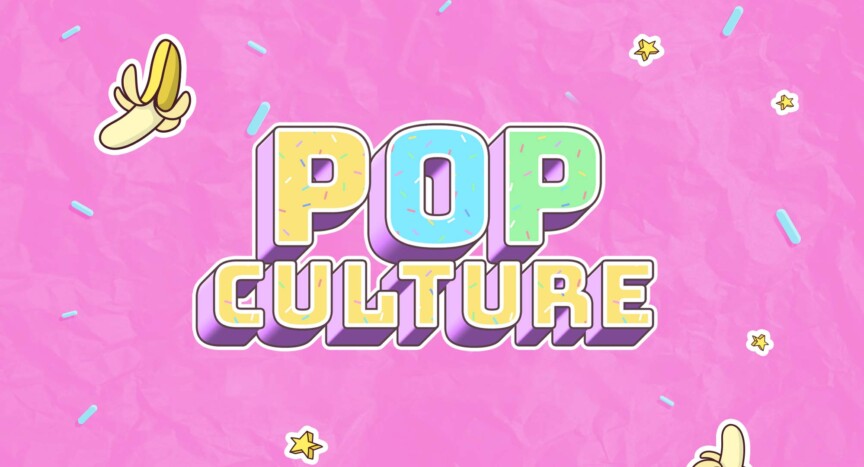 Pop culture defines our society, and we find it everywhere nowadays. Movies, TV series,  books, graphic novels, songs, and pop stars are often at the center of our lives. These items have the power of creating our reality. Watching TV shows, such as NCIS or CSI, can make us understand how being a detective may be. The same goes for being an archeologist with Indiana Jones. Similarly, movies fabricate ideal images in our minds. Road trip movies [1] make you feel like you are the one voyaging or like you are the one visiting a place you have never been. Media and pop culture provide us with raw ideas about the world, it is up to us to go beyond them, experiencing the non-fictional world for ourselves. We form bonds with these products [2]. They can convey strong emotions and meaningful messages we may or may not understand. Some of them can influence the choices we take in our life. So, how does it relate to social movements? There are three elements that can help us understand this: Identity, Triggers (and Motivation), and Participation.

“Stories have the power to radically change how people think about and relate to complex social issues. They’re the most powerful ways to cultivate empathy and inspire and mobilize action.”

People are keener on listening when having fun. Fascism [3] and Nazism [4] understood the use of cultural propaganda to convey values for the state identity. Pop culture makes you have fun,  but it also validates values. This means that other people share the same values which can shape communities, fandoms [2], and ideologies. But, is this “sense of community” enough to mobilize people? When looking at the K-pop fans in the USA [5], we can see that the fandom has already joined their efforts in several online collective actions. For example, in 2020 they flooded social media with K-pop memes about anti-racism values to counter the rise of #WhiteLivesMatter, which started in contrast to the Black Lives Matter movement. The same year they boycotted a Donald Trump public speech by buying the tickets and not going to the event. Although it does not provide us with a definitive answer, we can affirm that the element of pop culture,  and the strong sense of identity it generates, led this community into taking action to defend the values they believe in.

A fundamental structure which social movements’ scholars focus on, refers to the choice architecture for people to participate in collective actions. It answers questions such as, why do people take action, and which are the steps that lead them there? A minimalistic structure draws four steps someone needs to take [6]: being a sympathizer, targeted, motivated, and participating. For each of these steps, people need triggers that push them into the next one. Does pop culture have the power and influence to trigger people throughout all the phases? Cultural items are dense catalyzers of emotion. For this reason, emotions [7] are central in the micro-macro analysis of social movements. A documentary or a movie can make people acquainted with a topic. For example, The Trial of the Chicago 7 or When They See Us show the fallacy of the judiciary system and the racial discrimination in the US whilst Before The Flood and Kiss the Ground raise awareness on the climate crisis. Cultural items can also contribute to life-changing events. Frequently, people embrace the conveyed message and adopt different lifestyles. Several are the experiences of people becoming vegan after watching documentaries [8] or reading books about topics regarding the food industry in relation to animal cruelty or the climate crisis. So, we can see how pop-cultural items can motivate people, but is it enough to make them participate?

Participation is a more complicated goal to reach. It depends on a broader set of features,  but we should not exclude the impact of pop culture in influencing decisions of participation.

An example of this can be seen with an explicative case that occurred in India in 2006 [9]. Rang De Basanti, released on the 26th of January, was a successful movie that had a strong impact both nationally and internationally. It was about social change and patriotism. In parallel, the final decision of the trial concerning the death of a young waitress, Jessica Lall, was released on February 21. The people considered responsible for her death were not persecuted for lack of evidence. The fact spurred into protests and collective actions that proposed the same place (India Gate) and the same protest (candlelight vigil) advanced in Rang De Basanti, implying a meaningful connection with the recently released movie and its message. As a result, the media attention reopened the case which found the assailants guilty, sentencing them to life imprisonment.

Pop culture helps to create momentum around a specific topic. It can make public attention increase, creating opportunities for social debate and (sometimes) social change [10].  Within the academic field, pop-cultural items are considered amplifiers or accelerators [11]. I contend that there is more to it. We analyze the cultural landscape within a context as a  determining factor of how people mobilize and how the state responds, so why not consider pop culture as a commensurate influencing factor [12]?

[10] Andits, P. (2013). Movies and Movements. The Wiley‐Blackwell Encyclopedia of Social and Political Movements. 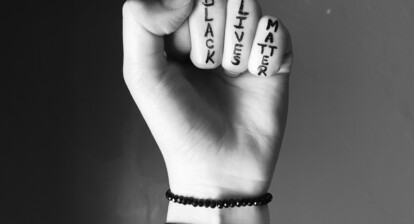 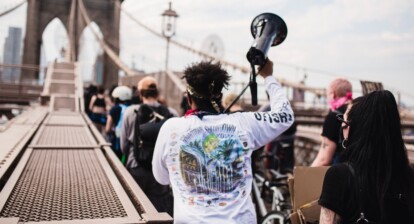 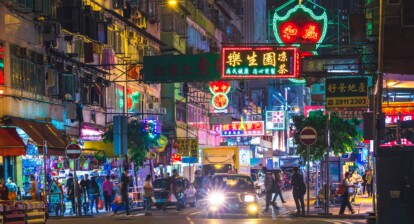 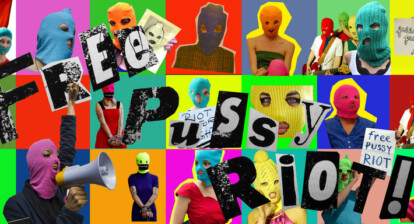