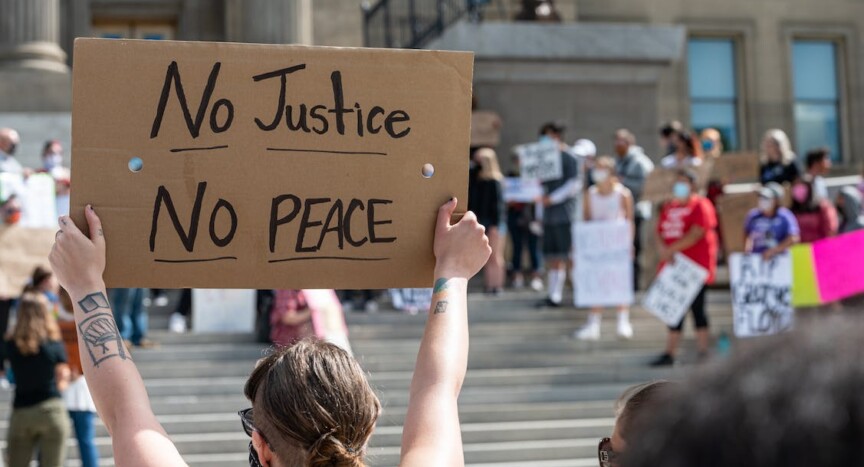 A feminist symbol, a popculture icon, a viral sensational, a supreme court justice. Ruth Bader Ginsberg is widely considered an emblem for change, fighting battles for gender equality and women’s rights in particular, in the arena of the law. Her role is deemed pivotal for the lives and rights of women and men in the United States today and she has established laws that seem like a  given in modern-day society but have been merely formed or established in the last decades. Justice Ginsberg, starting off as a lawyer and making her way up the ladder over the years, has become a symbol in the women’s rights movement and has gained the respect and popularity through the cases she took on and the sequential laws she was able to change or establish but mostly through her style and strategy of doing so.

Rights consciousness is the awareness and understanding of one’s legal rights and translates initial grievances in the language of the law thus as legal violations (Merry, 1990; Milner, 1986). Ruth  Bader Ginsburg explains her decision to enter the legal space:

By entering the judicial system in the United States and studying the law, RBG gained a tremendous awareness of the law and the US government in a time where women were hardly present in these spaces. Her position (starting as one of nine women in her first year at Harvard Law and finally as justice in the  Supreme Court) gave her a unique perspective on both the law and the lack of rights of women in the constitution.

Social movement theory has only paid limited attention to such key actors in positions of power. It considers legal mobilization (Burstein, 1991), where activists of social movements enter the judicial area and can breach social issues in court (Scheingold, 2004). Scheingold expresses that activists often work together with lawyers or other legal experts, that might also have activist tendencies, and in some cases legal activist groups are formed as a strategy for social change (Scheingold, 2004). In the case of Ruth Bader Ginsberg these roles are merged. RBG did not necessarily choose to become a lawyer with a civil rights agenda (RBG, 2018) however, her choice to do so allowed her to instigate change at the constitutional level.

Scholars of social movement studies consider that a social movement repertoire exists of a group taking part in some sort of collective action, whether it be with more conventional or more confrontational methods (Walker, Martin & McCarthy 2008). These tactics and most social movement theory focus on an outside-in approach where social movement actors use collective action aiming to reach politicians or the state in order to take a seat at the table or change policies.  In the case of Ruth Bader Ginsberg, amongst other legal activists operating at a similar level, one could conclude that by adopting an inside-out approach, or at least facets of this, change is far more graspable.

It appears that social movements can indeed change the world, as long as movements can propel forward individuals that have a firm grip of the law, the judicial space in a nation and, as an activist,  holds a position of power. Studying the work of key actors such as RBG might offer a crucial perspective in social movement tactics and theories that could prove to aid in social movement’s  effectivity and successes.

Merry, S.E. (1990). Getting Justice and Getting Even: Legal Consciousness among Working class Americans. Retrieved from http://catdir.loc.gov 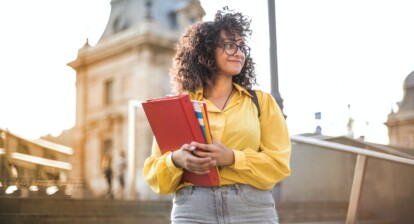 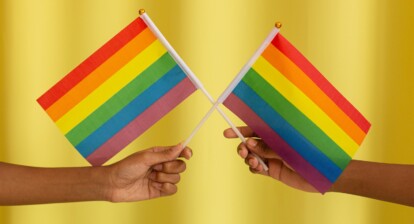 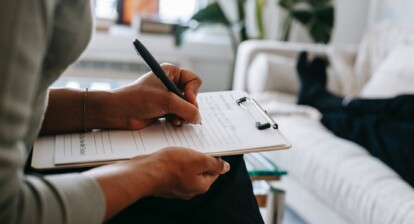 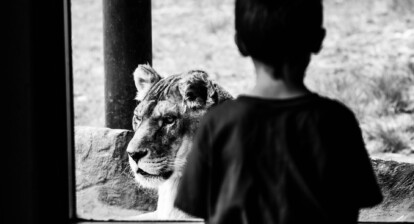 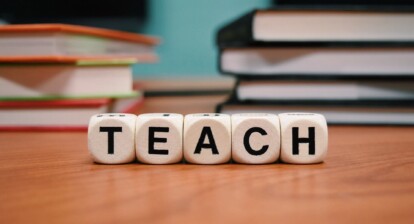